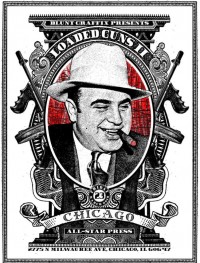 It’s been 5 years since the original Loaded Guns show in 2013 and the highly anticipated sequel, Loaded Guns II, will be held at the new All Star Press in Logan Square,at the heart of the art district in Chicago! From gangs to gangsters, Japanese Yakuza to Italian mobsters, inspired by film, fiction or fact, get ready for a print show like no other!

* Special SNEAK PEAK of Marks poster designed for the show… 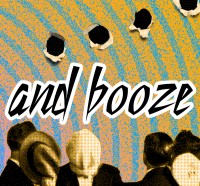